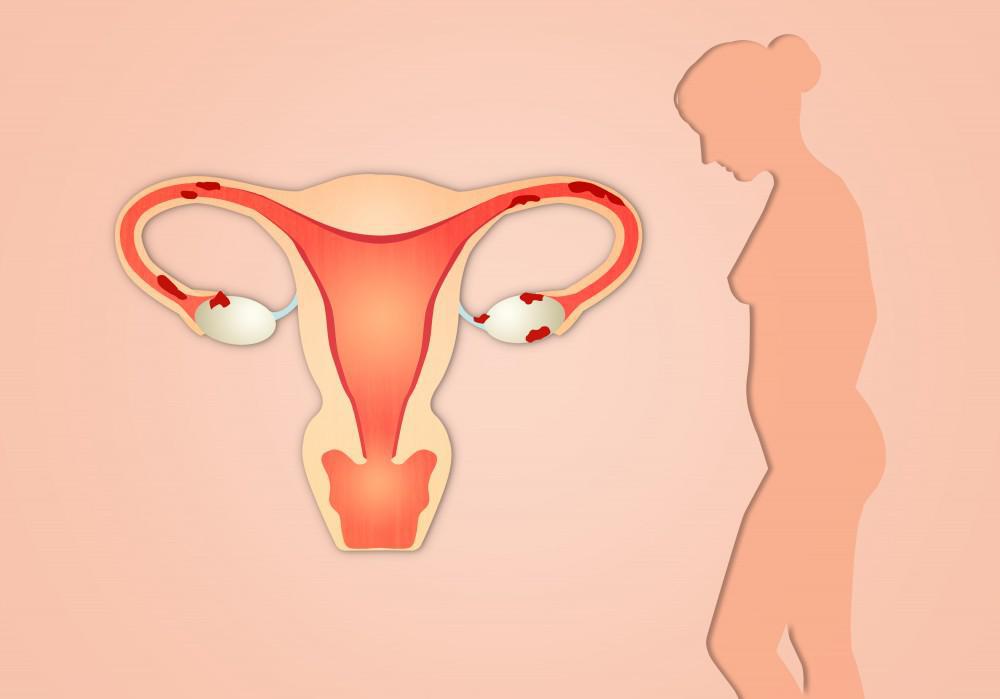 What is premature ovarian failure?

Premature Ovarian Failure is when a woman’s ovaries stop producing eggs before the age 40. Premature ovarian failure occurs in 1% of women. Some women may experience early ovarian failure in their younger years. The functions of the ovary include producing eggs and secreting the estrogen hormone. For this reason, ovarian dysfunction also affects the production of estrogen.

What are the sign of premature ovarian failure?
The signs of premature ovarian failure are very similar to that of the menopause. Symptoms include vaginal dryness, tenderness, hot flashes, night sweats and difficulty in sleeping. Menstruation becomes irregular or can stop altogether. The reason for these symptoms is that the estrogen level in the body becomes low due to the ovaries not working properly.

What causes premature ovarian failure?
In many women, the cause of premature ovarian failure is unclear. It can be seen more often in some families. It may be associated with immune diseases that particularly affect the thyroid gland. It may occur as a result of some genetic diseases (such as Turner syndrome or Fragile X syndrome). It can also occur after radiotherapy and/or chemotherapy within the scope of cancer treatments.

We use cookies on our website to give you the most relevant experience by remembering your preferences and repeat visits. By clicking “Accept”, you consent to the use of ALL the cookies.
Cookie settingsACCEPT
Manage consent

This website uses cookies to improve your experience while you navigate through the website. Out of these, the cookies that are categorized as necessary are stored on your browser as they are essential for the working of basic functionalities of the website. We also use third-party cookies that help us analyze and understand how you use this website. These cookies will be stored in your browser only with your consent. You also have the option to opt-out of these cookies. But opting out of some of these cookies may affect your browsing experience.
Necessary Always Enabled
Necessary cookies are absolutely essential for the website to function properly. These cookies ensure basic functionalities and security features of the website, anonymously.
Functional
Functional cookies help to perform certain functionalities like sharing the content of the website on social media platforms, collect feedbacks, and other third-party features.
Performance
Performance cookies are used to understand and analyze the key performance indexes of the website which helps in delivering a better user experience for the visitors.
Analytics
Analytical cookies are used to understand how visitors interact with the website. These cookies help provide information on metrics the number of visitors, bounce rate, traffic source, etc.
Advertisement
Advertisement cookies are used to provide visitors with relevant ads and marketing campaigns. These cookies track visitors across websites and collect information to provide customized ads.
Others
Other uncategorized cookies are those that are being analyzed and have not been classified into a category as yet.
SAVE & ACCEPT
Our customer support team is here to answer your questions. Ask us anything!